Own this care service?

If this is your business, you can claim it and manage the information shown to care seekers. Set up an account and claim your listing, to update your company name, address, telephone number and service information.

Do you need any help? Click here
This Care Location has been Archived.
Details
Features
Email0Facebook0Twitter0Reddit0
X Linkedin0 Stumbleupon0

What type of care does Ashton Manor in Bognor Regis offer?

Can you tell me how many rooms Ashton Manor in Bognor Regis has?

What is the distance from Ashton Manor to the centre of Bognor Regis?

Other Care Providers Nearby 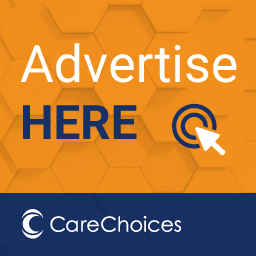 If you are looking for help from social services on the Isle of Wight, this directory explores:

Additionally it has a number of useful contacts for those looking for and receiving care services.

If you are looking for care, if you think a family member needs support, or if you want to know what services are available for carers, find the information you need in the pages below.