Woodbury Manor was acquired by Scimitar Care Hotels group in 2010.

Formerly known as Clay Hill House, the original building was built in 1853 and was known as Woodbury Manor.

Over time and with various ownerships, Woodbury Manor was converted to a hospital, when it became known as Clay Hill House, and then to a home for the elderly.

Scimitar’s purchase of the property in 2010 and subsequent renovation has sought to restore the house back to its Victorian grandeur, and with this a return to its original and historic name – Woodbury Manor.

The Care Hotel is situated two miles from Enfield town centre and has four acres of mature gardens, with numerous fine specimens of Cedar, Fir and Oak trees. Woodbury Manor has fifty nine bedrooms which are situated over two floors, all rooms having en-suite facilities. It is divided into three separate wings, each having its own lounge or communal seating area.

Each wing has access to, and views over, the extensive and beautiful grounds that all residents are free to enjoy at their leisure. There are no ‘visiting hours’ as Residents’ guests and families are welcomed at any time. 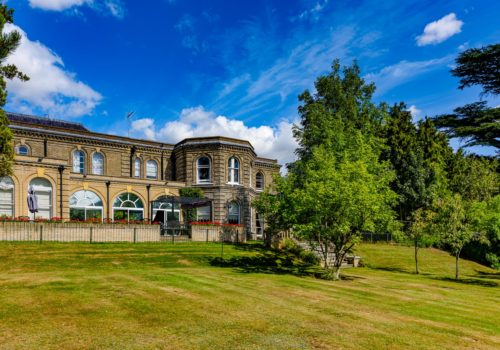 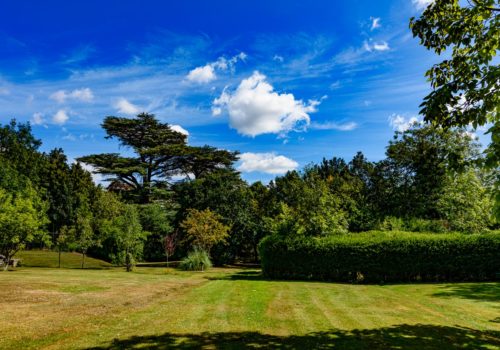 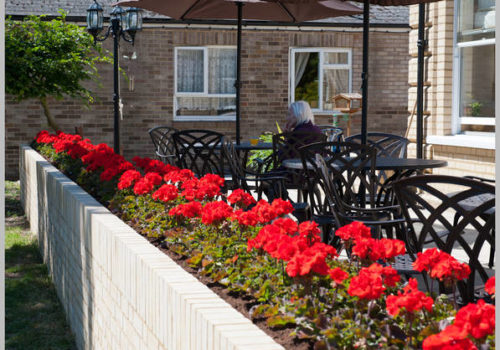 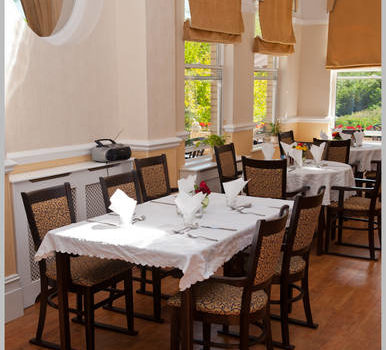 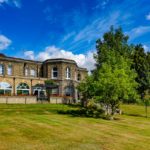 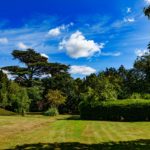 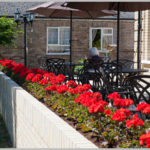 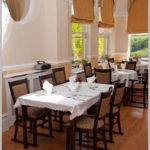 If you need support or care services in the Bromley area, this guide can help you find information on:

Due to Coronavirus (Covid-19) some community services may not be taking place at present or are being delivered in different ways to those described in the Guide. Please contact individual services for further information.

We Are With You

If you are looking for care, if you think a family member needs support, or if you want to know what services are available for carers, find the information you need in the pages below.